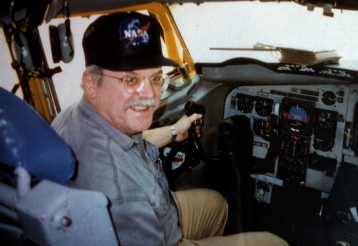 Dr. Bruce Crawford was a long-time member of the Department of Anatomy (now the department of Cellular and Physiological Sciences) and had a passion both for research and for teaching. In research, he is best known for his work in the field of developmental biology where he studied the localization and function of extracellular matrix components using the starfish embryo as a model system. At one point, he worked with the Canadian Space Agency to design an experiment to study the effect of microgravity on starfish larvae. The experiment was eventually performed aboard the space shuttle Endeavour. Bruce was an expert electron microscopist and developed novel techniques for cryo-chemical preservation of embryonic tissues for analysis at the ultrastructural level.

Throughout his career, and in addition to his research accomplishments, Bruce was strongly committed to teaching in the undergraduate medical program at UBC. He taught embryology and gross anatomy to generations of medical students and was instrumental in designing the anatomy facilities in the Life Sciences Centre when the building was under construction in the early 2000s. For a number of years, he visited First Nations schools in the province where he encouraged students to consider science and medicine as career options. When he moved to the University of Victoria in 2004, he played a pivotal role in establishing the Island Medical Program as part of the UBC distributed model of medical education. Bruce received a number of accolades for his teaching and was an active member of the UBC medical program until his retirement from the University of Victoria in 2013, and he continued to contribute even after his retirement. 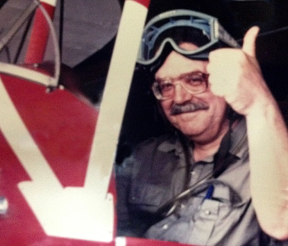 In addition to his professional activities, Bruce was an accomplished scuba diver, held a pilot licence, and dabbled in ‘gold smithing’. Many of his colleagues fondly remember accompanying him on dive trips to the West coast of Vancouver Island, and on flights in his Cessna along the southern coast of British Columbia. He was known as the ‘MacGyver’ of the department – he could fix anything and build ‘stuff’ from scratch.

Bruce made many significant contributions to our medical school and is remembered as a valued colleague, friend and mentor.