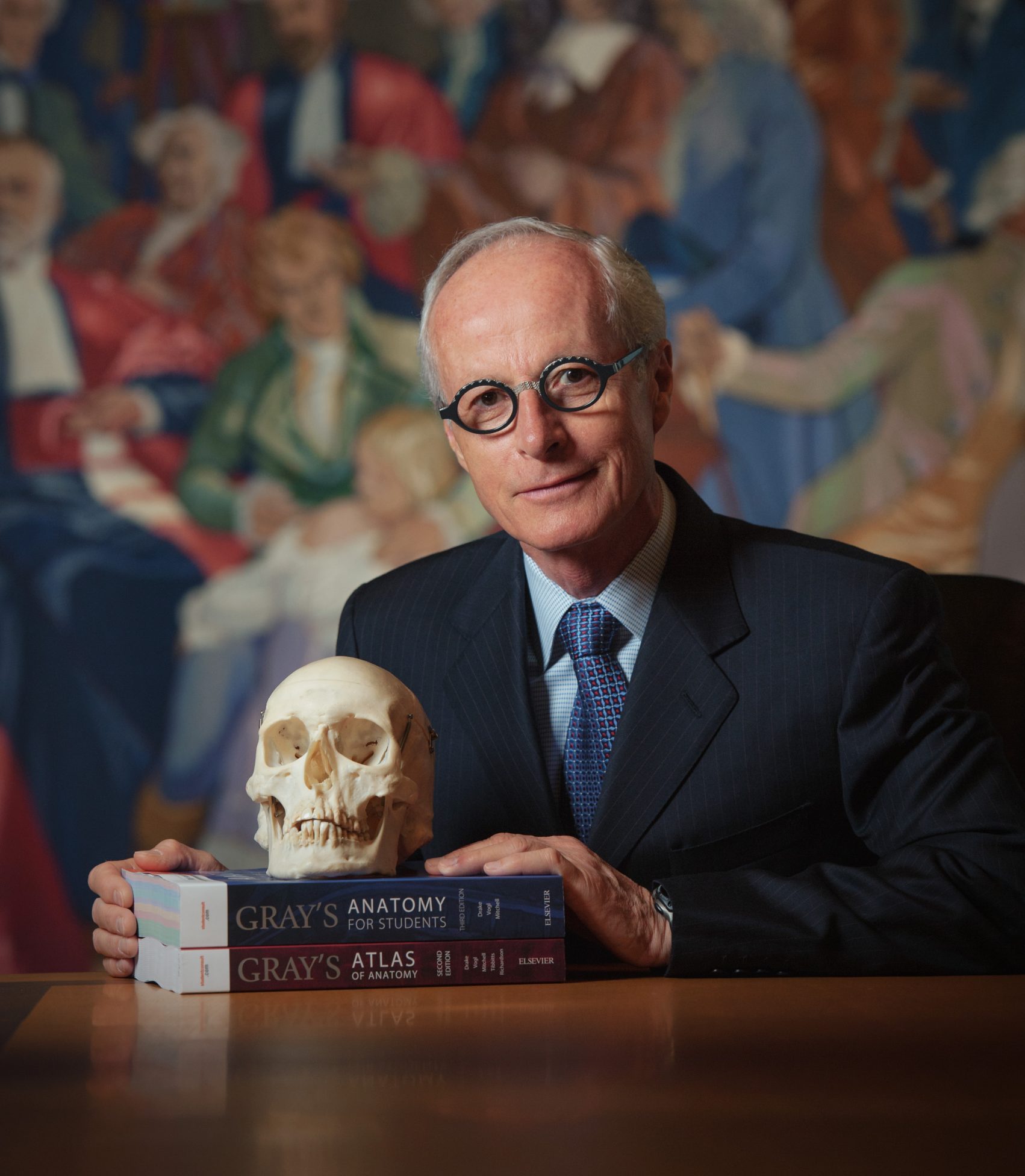 A. Wayne Vogl, PhD, FAAA, of The Life Sciences Institute at The University of British Columbia is Professor in the Department of Cellular & Physiological Sciences and recipient of AAA’s highest scientific honor for his countless contributions to the anatomical sciences.

Dr. Vogl is internationally recognized for his work using fluorescence microscopy and electron microscopy to explore the relationship between the three major cytoskeletal elements (actin filaments, microtubules, and intermediate filaments) in Sertoli cells and intercellular junctions in the seminiferous epithelium of the mammalian testis, and how the two systems together function to generate morphogenic events (translocation of developing sperm cells, sperm release) in the testis. Dr. Vogl’s work has led to a critical understanding of the role of the cytoskeleton in Sertoli cells during spermatogenesis and in male fertility.

Dr. Vogl has been cited more than 10,000 times, invited to participate in 55 lectures, and received numerous teaching awards, as well as the Basmajian Award. Consistently funded for more than 40 years, Dr. Vogl has been awarded more than $6 million to advance his work, from which he has published more than 130 peer-reviewed articles, 13 invited reviews and book chapters, and 150 abstracts.

In 2005, Dr. Vogl co-authored Gray’s Anatomy for Students with Richard L. Drake and Adam W.M. Mitchell. Now in its fourth edition, the text won first prize in Basic and Clinical Sciences at the 2009 British Medical Association’s Medial Book Competition and has been translated into 13 languages.