Congratulations to the graduating Cellular & Physiological Sciences class of 2019! 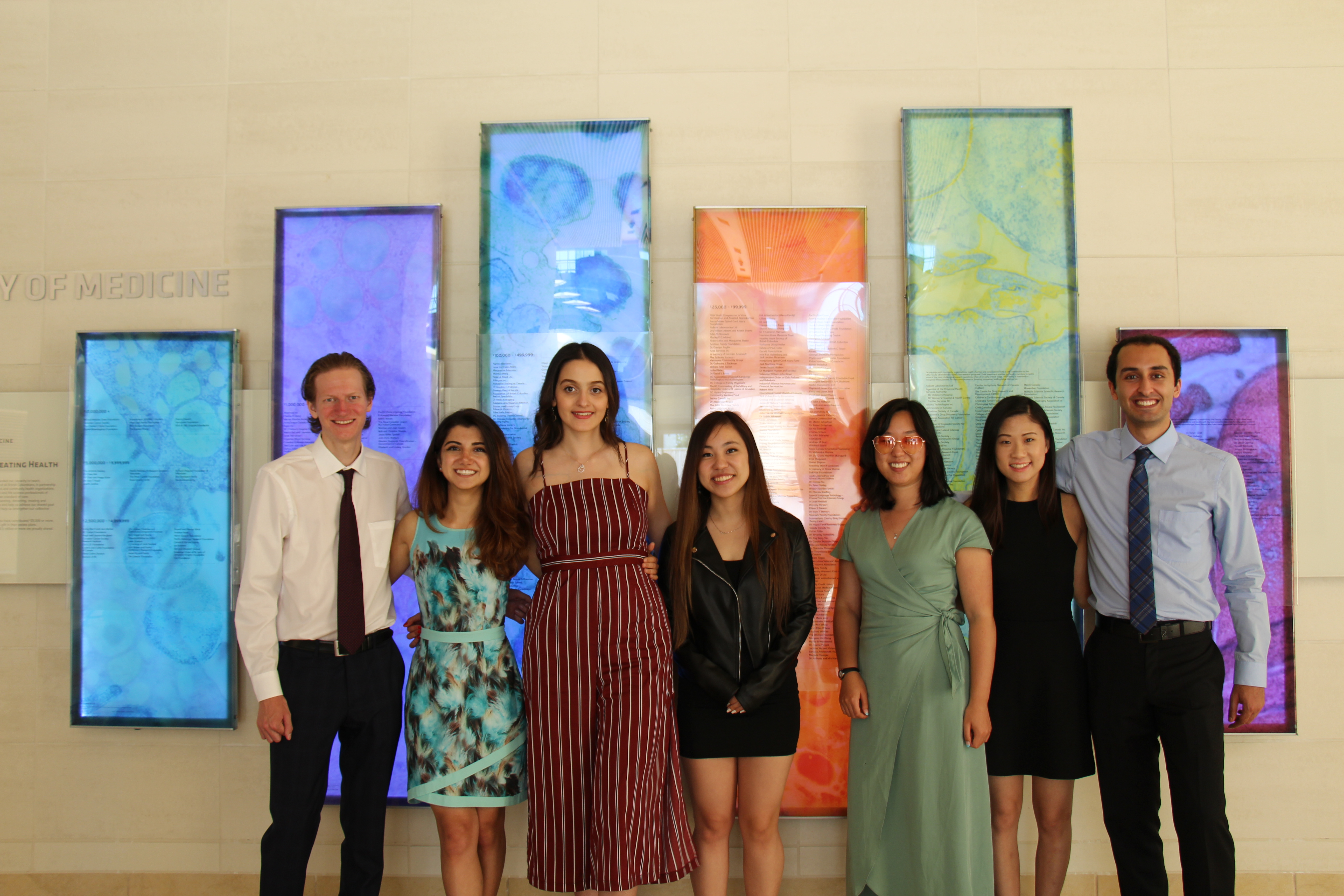 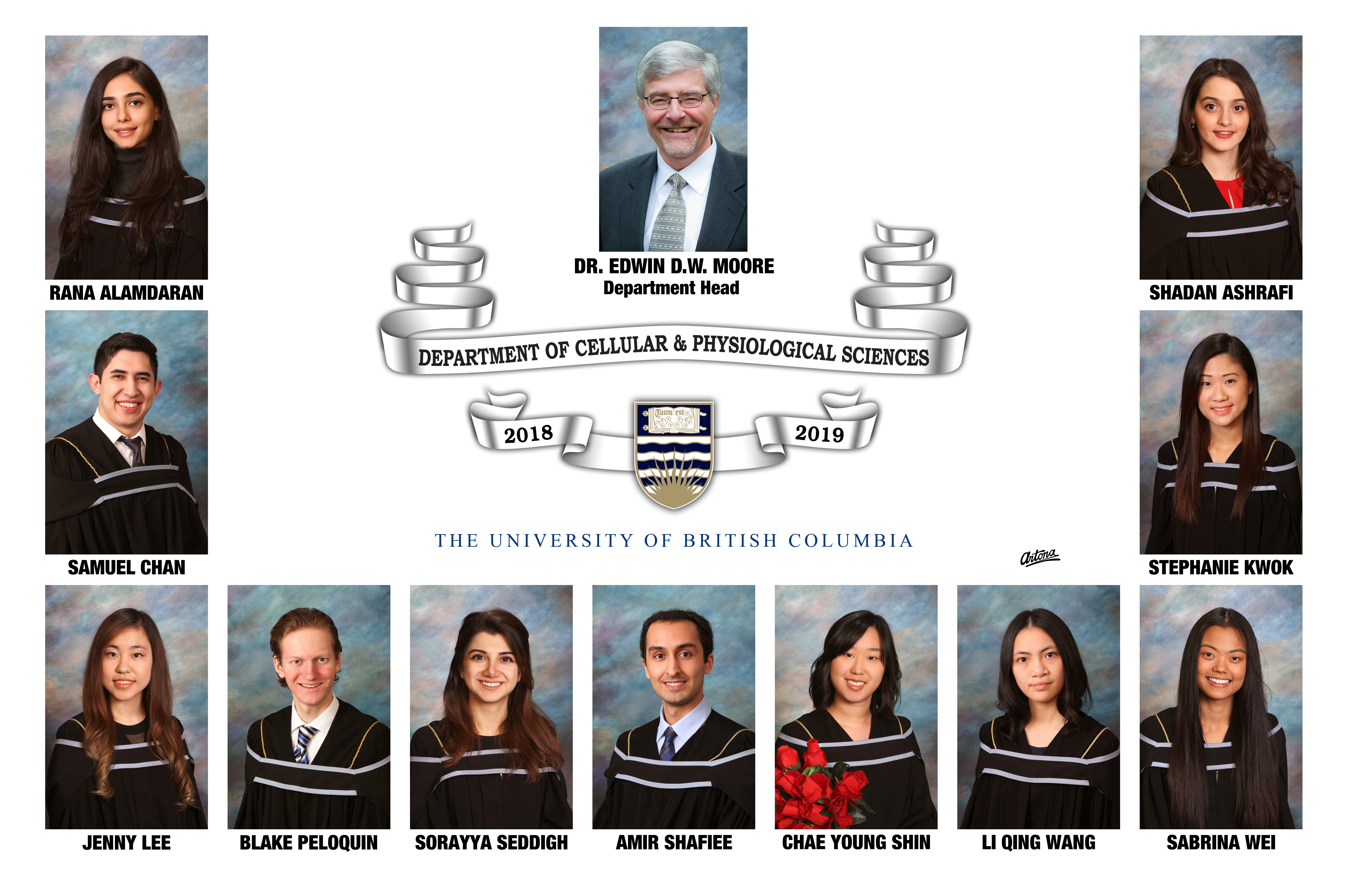 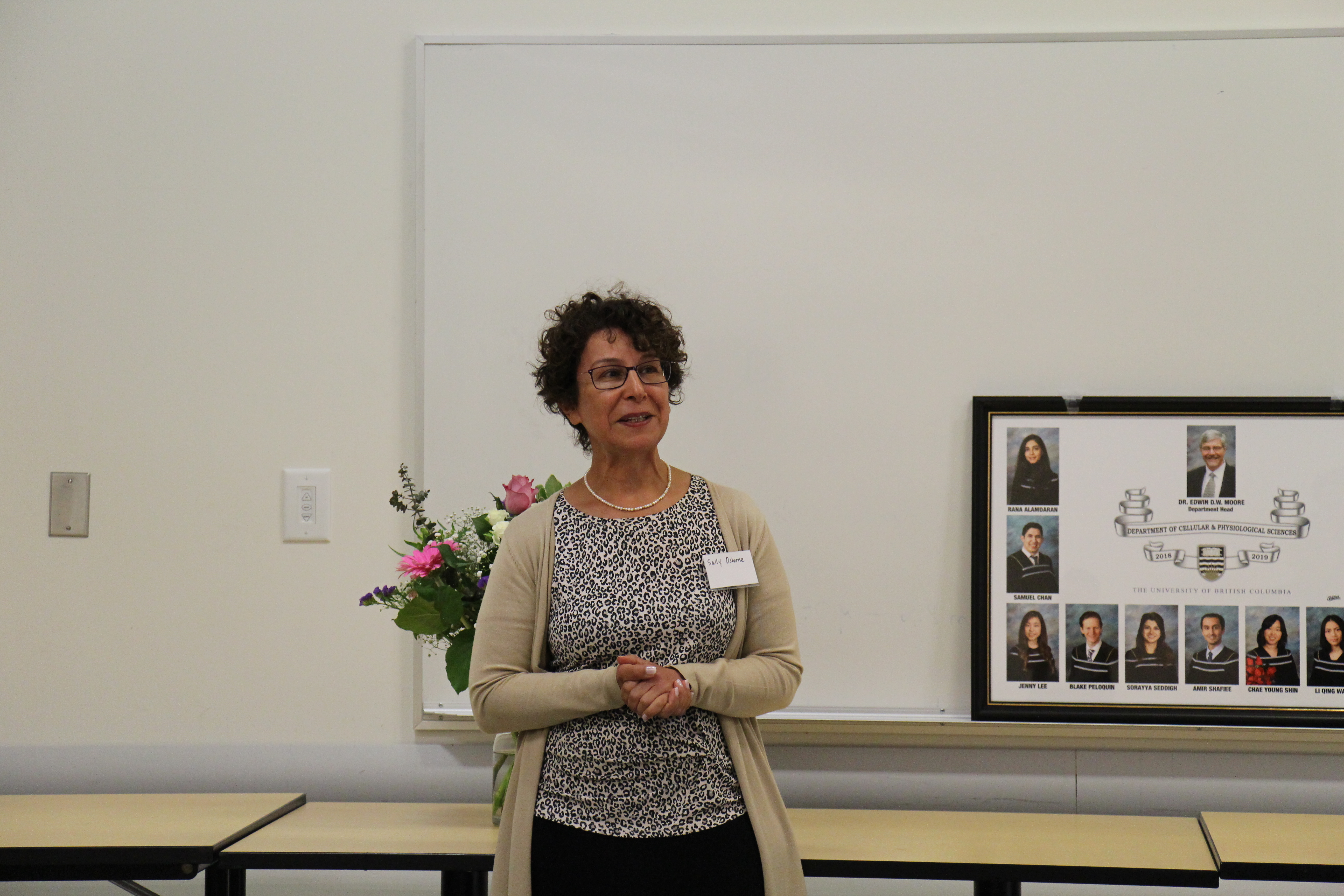 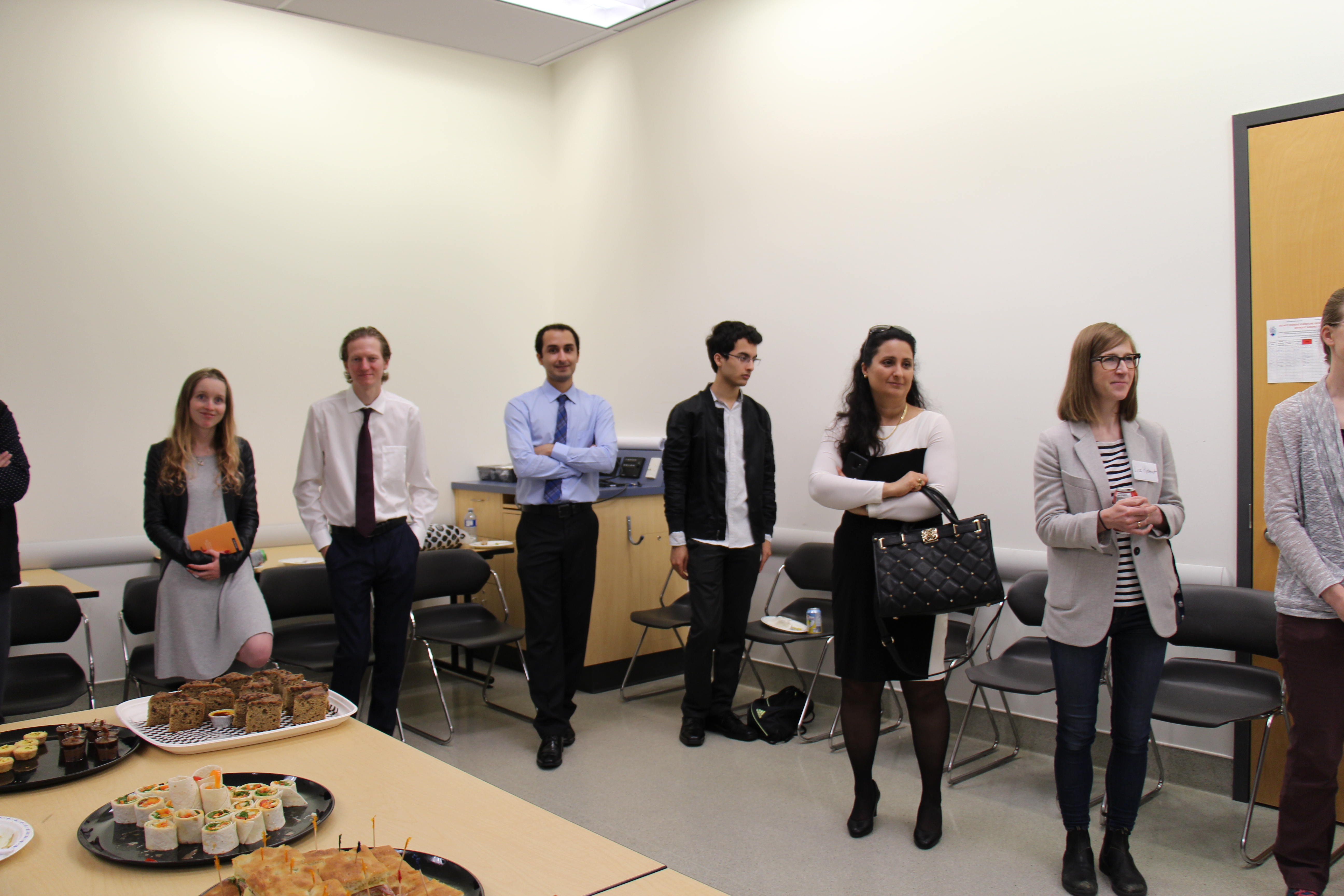 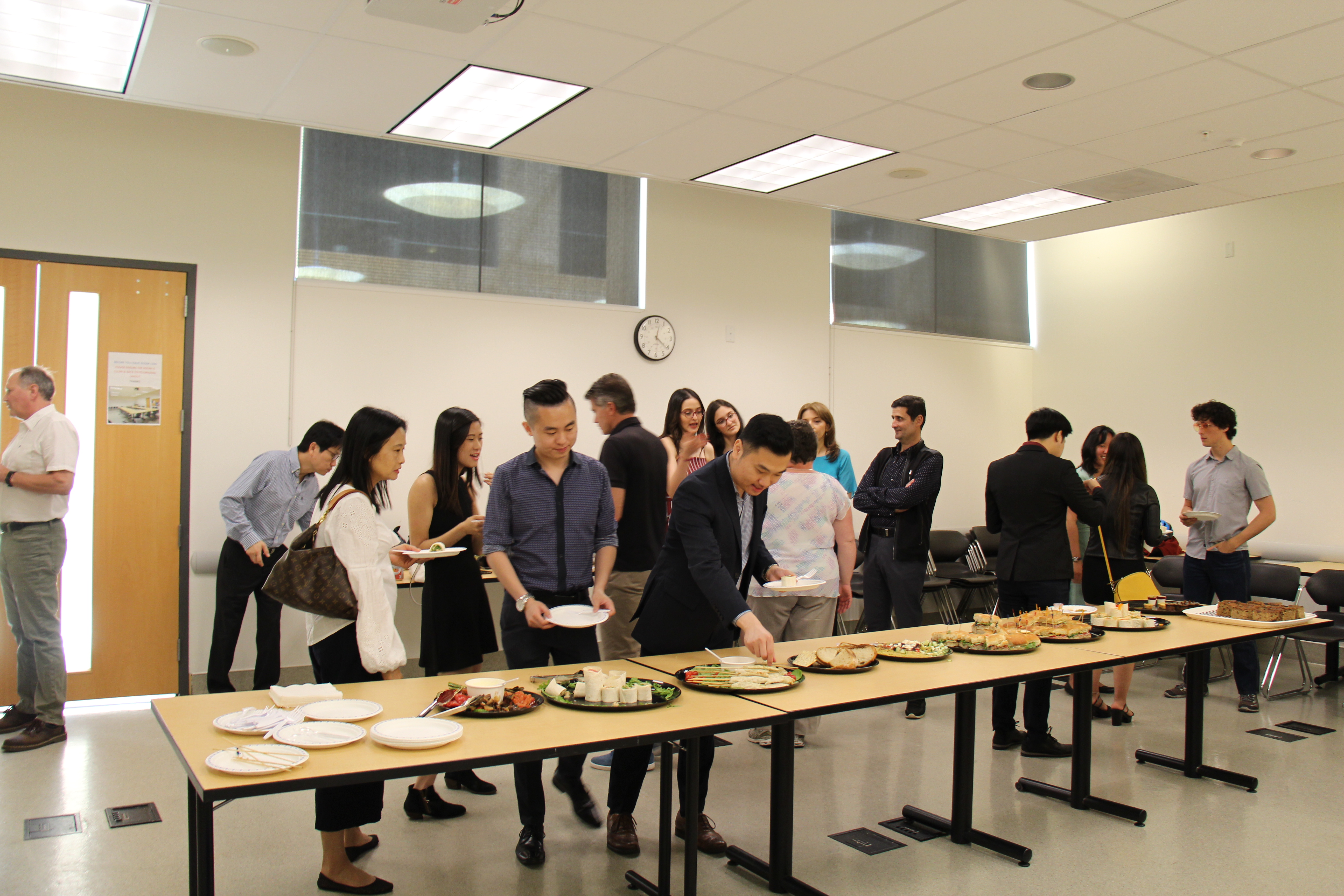 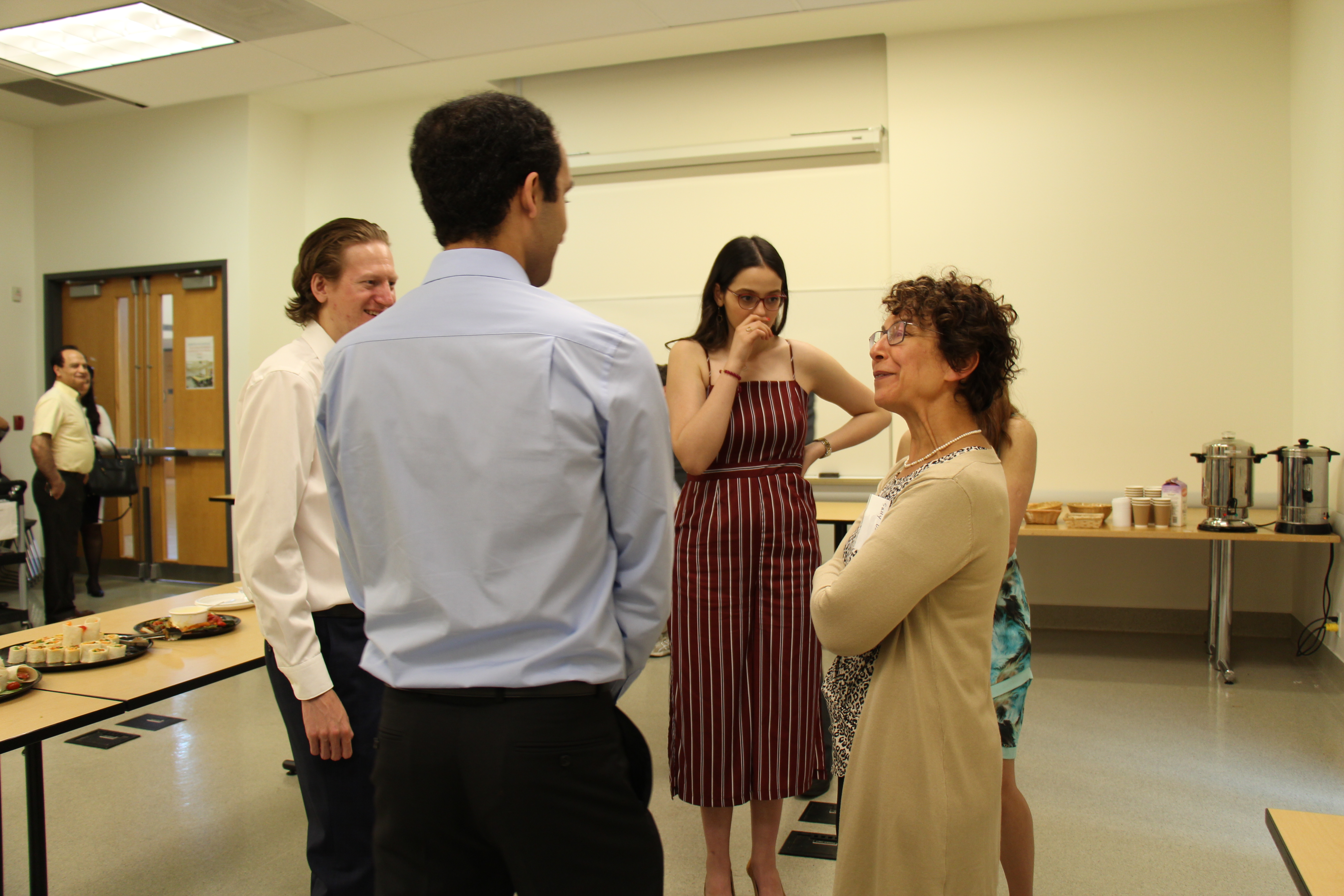 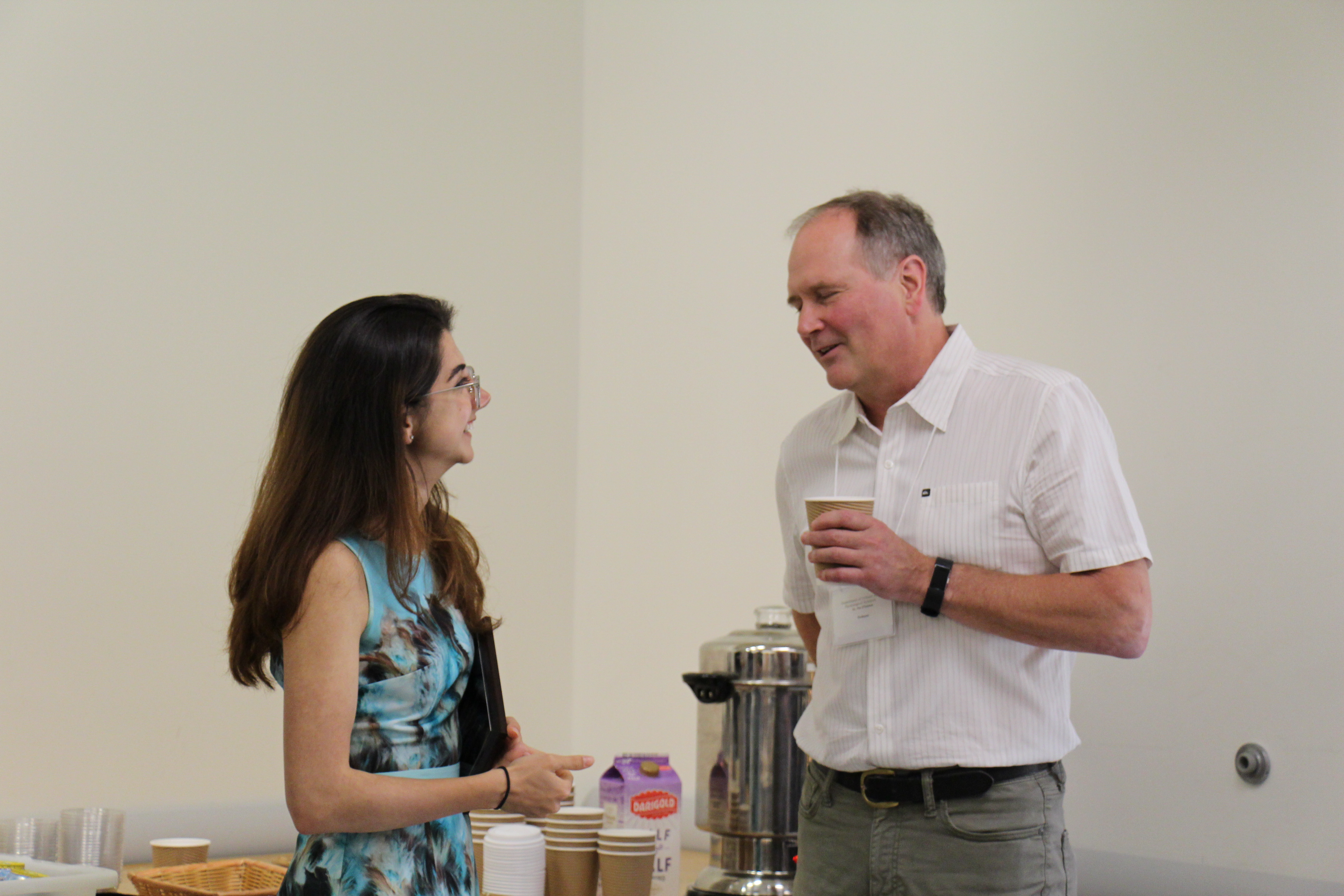 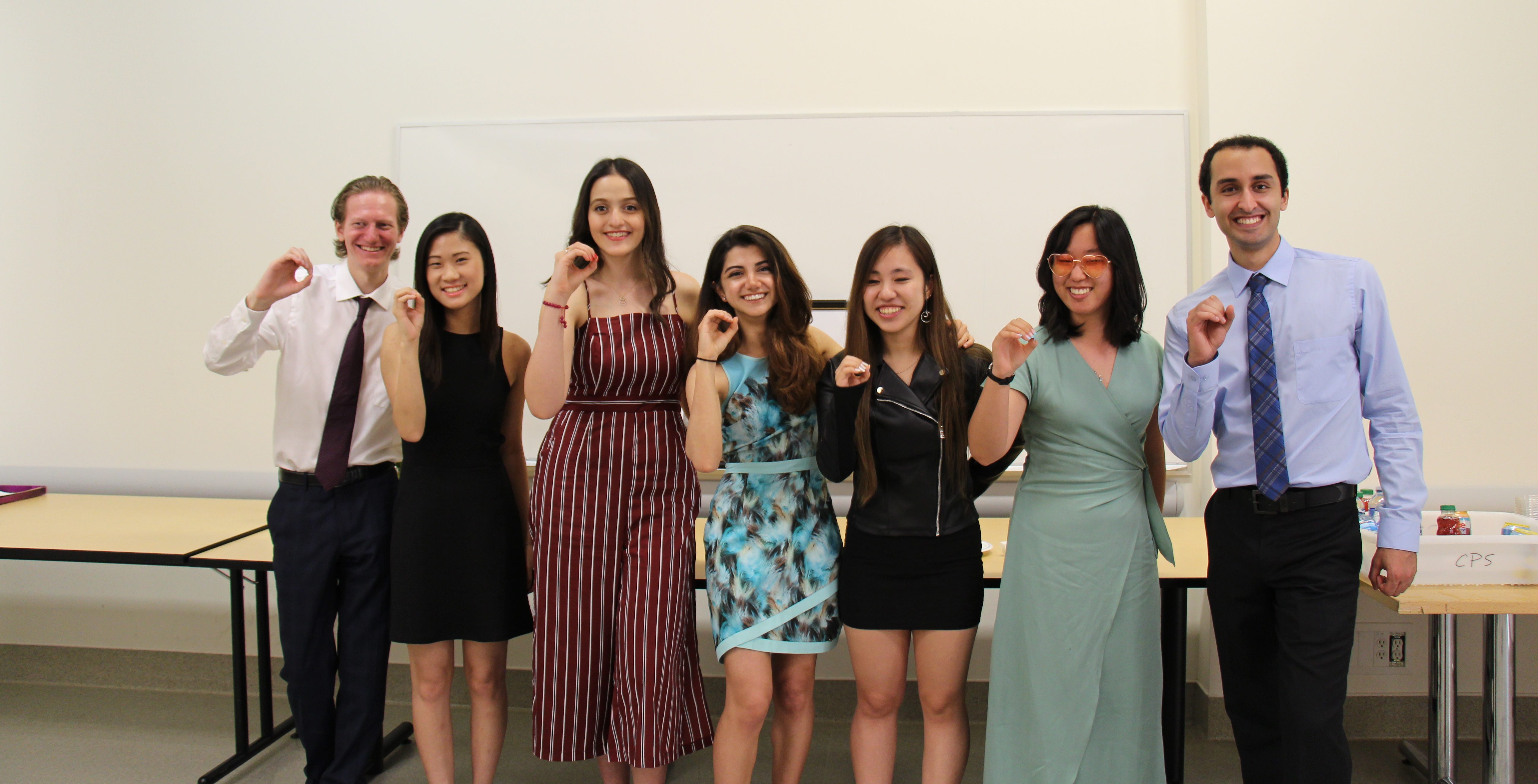 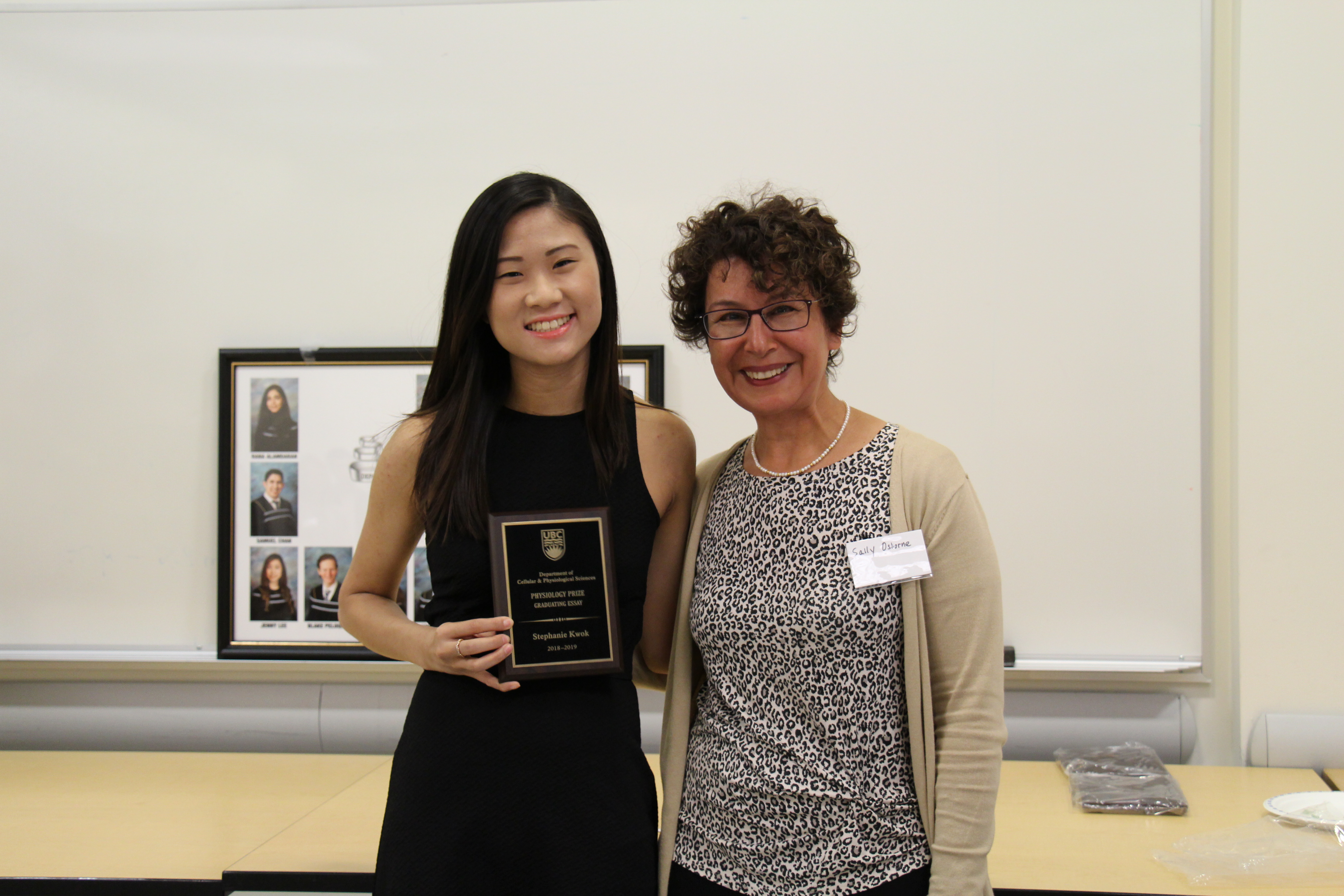 The prize is presented in memory of Dr. Edgar C. Black, first member of the Department of Physiology at this University, has been endowed by contributions from his friends and colleagues. It is awarded to the outstanding student in the graduating class in Honours Physiology. 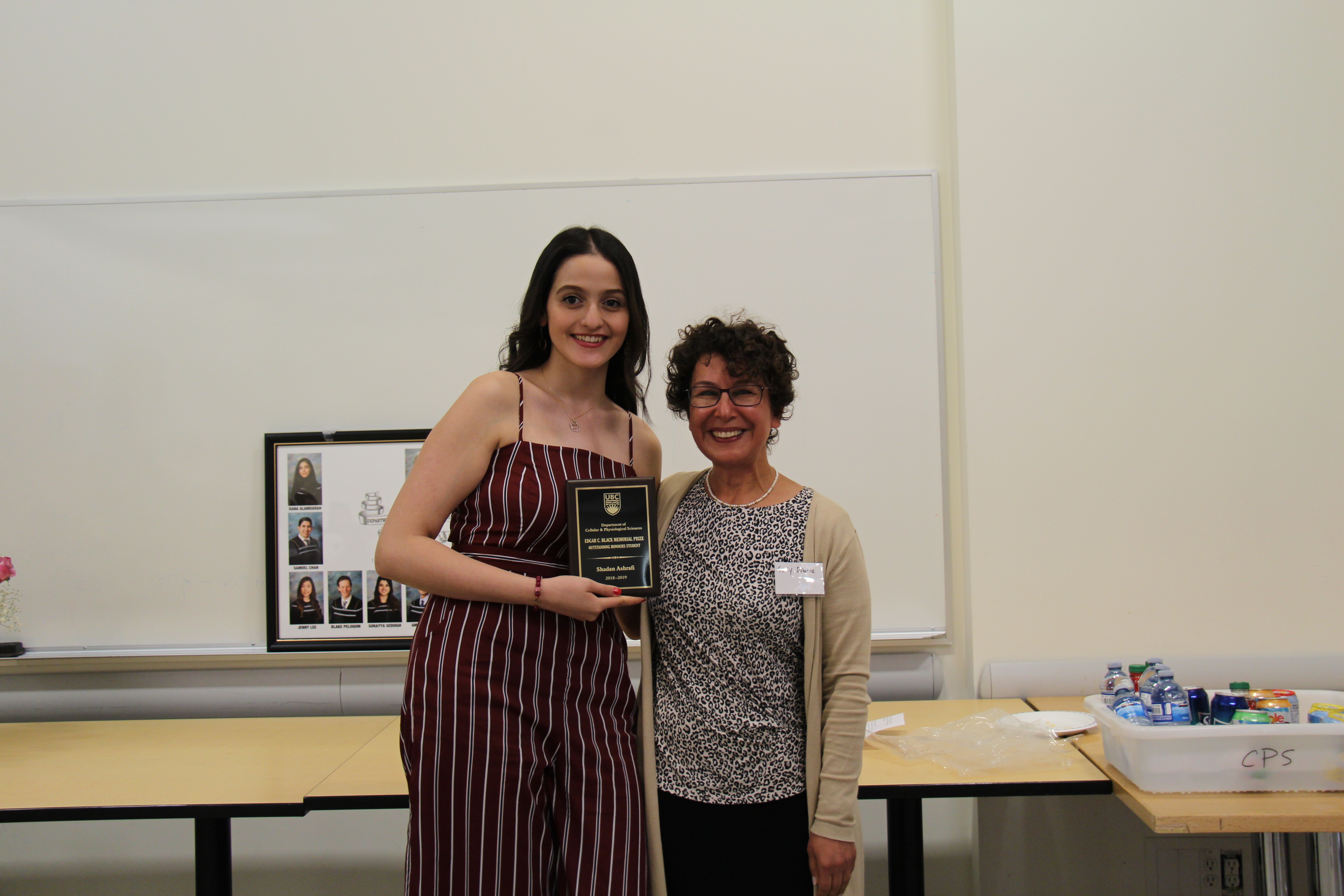 This prize is presented to the top student in the fourth year Honours undergraduate course in Neurophysiology. 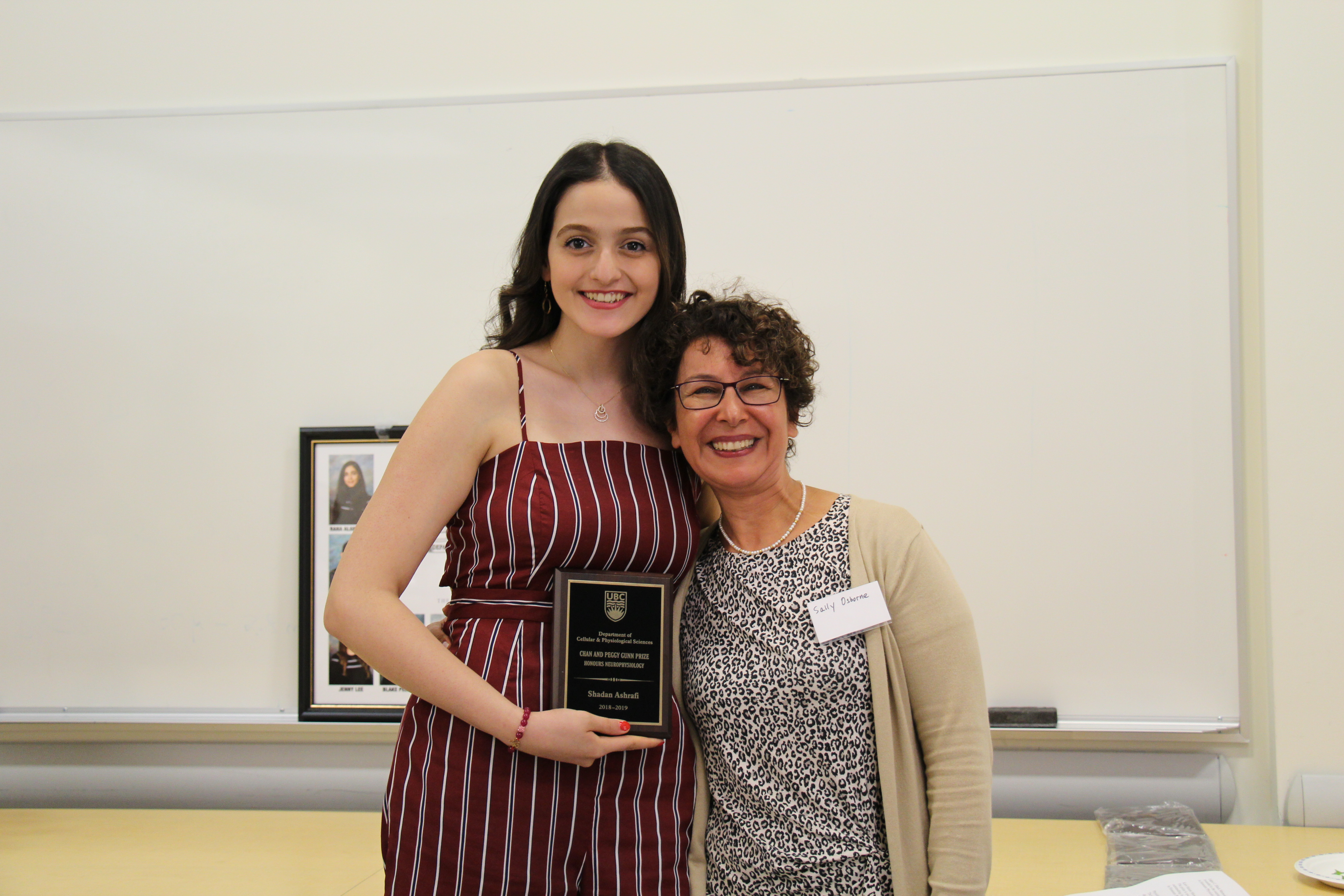 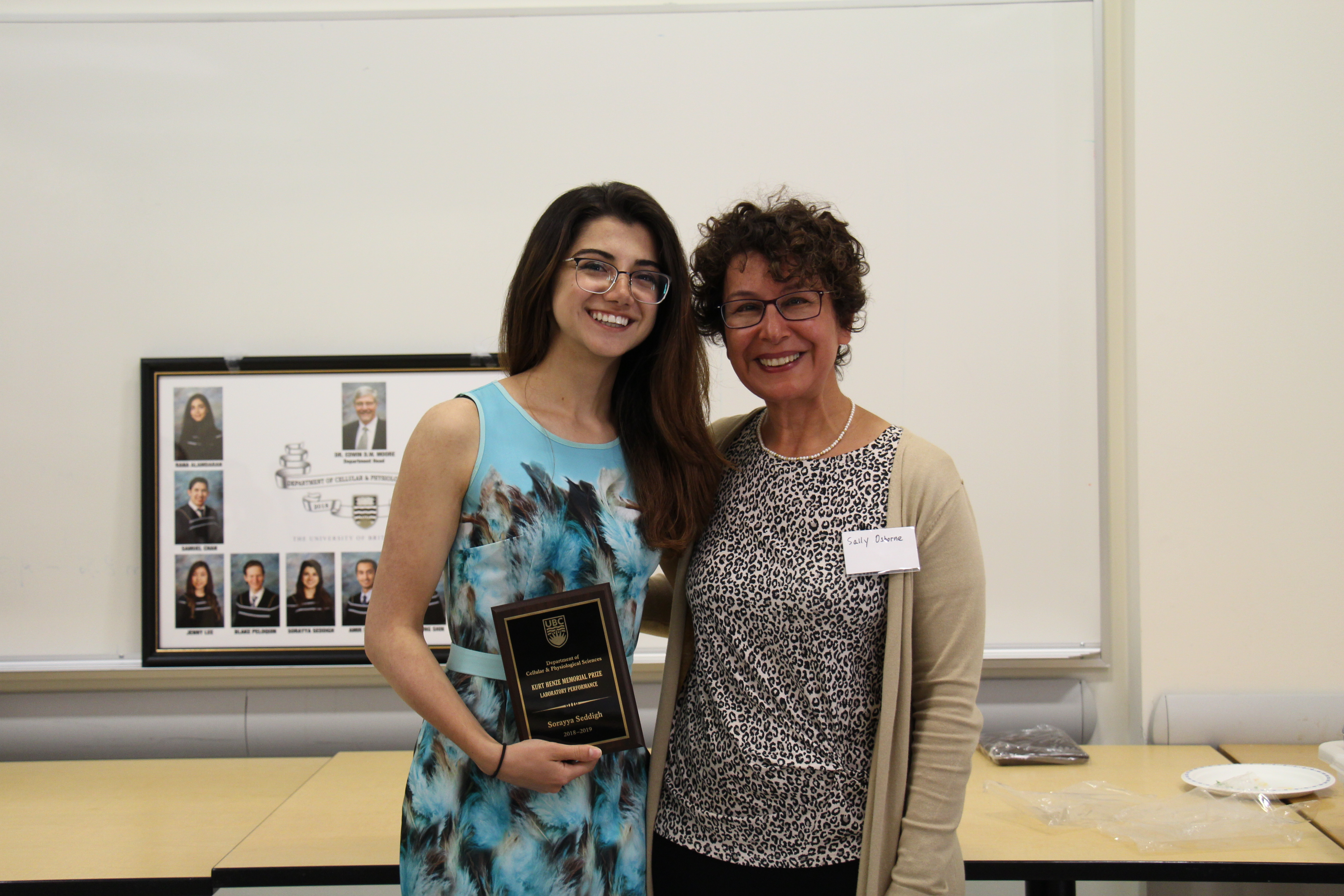