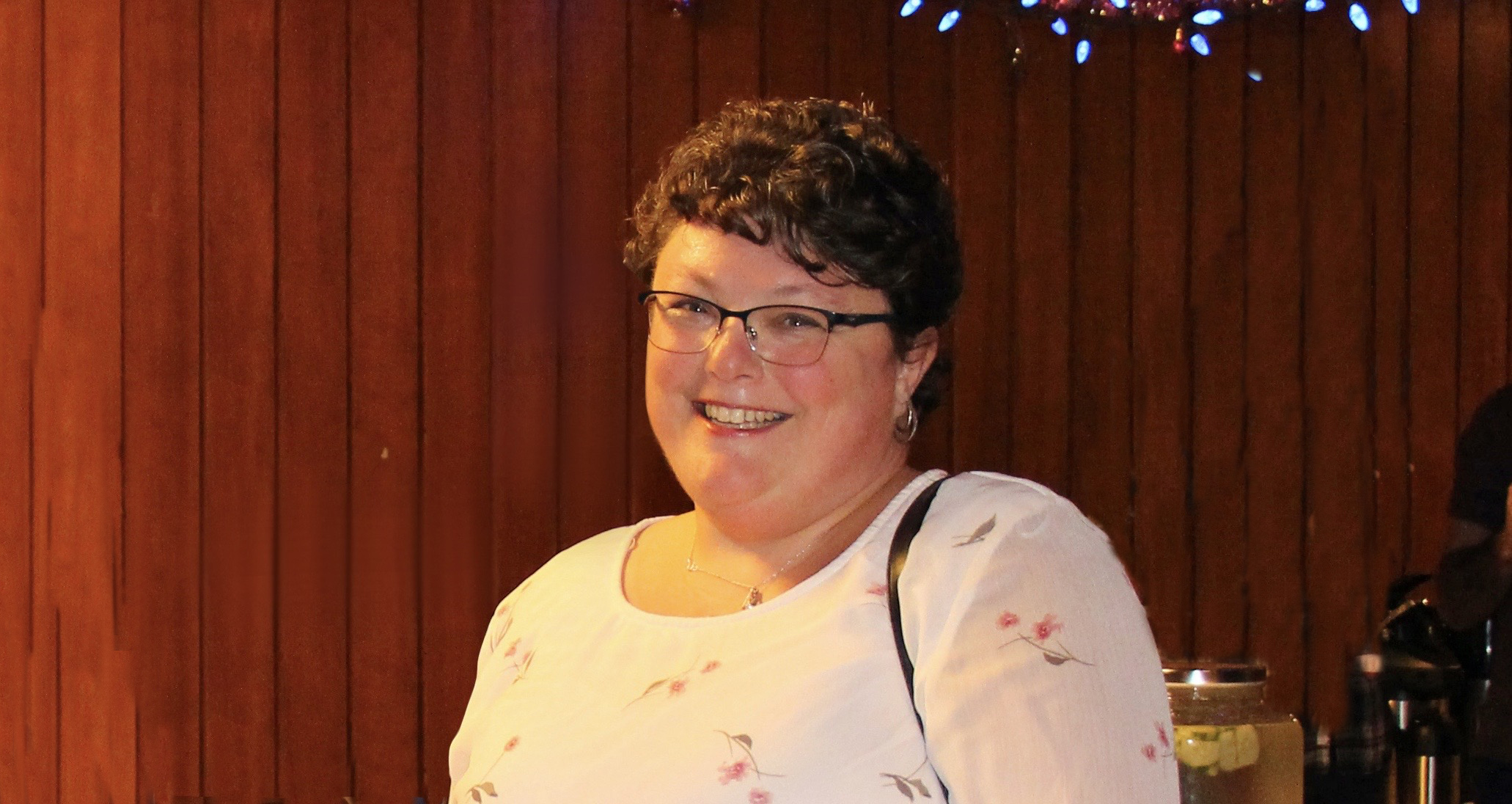 Dr. Susanne Michelle Clee, ‘Susie’, successfully battled serious health problems in her short life, including radiation and chemotherapy to treat Hodgkins Lymphoma and an infection that had weakened her heart. She faced them with strength and courage, with a resolve to succeed and with a passion for research and teaching that shone through her all too brief career. Her sudden death from a heart attack was unexpected and shocking. We will remember Susie as a warm and generous individual, willing to volunteer for anything and with a dry sense of humour that would catch you by surprise.

Her career began with an Honours B.Sc. in Biochemistry from Simon Fraser University, followed by doctoral studies in Dr. Michael Hayden’s laboratory where she completed her Ph.D. in Genetics. While there, she led studies showing that common variation in the ABCA1 gene regulates lipoprotein levels and cardiovascular disease risk and collaborated on studies demonstrating that ABCA1 mutations cause HDL deficiency. These pioneering discoveries have collectively been cited thousands of times.

This was followed by postdoctoral work with Dr. Allan Attie at the University of Wisconsin, and it also led to major breakthroughs, including the discovery of Sorcs1 as a type 2 diabetes susceptibility gene. A technical tour de force, this study laid the groundwork for many future investigations by laboratories around the world.

These successes led to an appointment as a new Faculty member in the Department of Cellular and Physiological Sciences at UBC in 2007, and to establishing her own laboratory in the UBC Life Sciences Institute. In 2008 she was awarded a Canada Research Chair Tier 2 (in Genetics of Obesity and Diabetes), Canada’s top award for independent early career scientists, which was renewed in 2013. She also won British Columbia’s top scholarship for early career scientists, the Michael Smith Foundation for Health Research Scholar Award. Her laboratory was funded by competitive grants from the Heart and Stroke Foundation of BC & Yukon, the Canadian Diabetes Association, the Natural Sciences and Engineering Research Council and the Canadian Institutes for Health Research.

Dr. Clee’s work at UBC was driven by her intense curiosity and ability to search for clues where others did not have the insight to look. Highlights of her work at UBC include the elucidation of the relationship between genetic backgrounds that confer obesity resistance and insulin secretion. Collaborating with Drs. Johnson and Kieffer, she played an instrumental role in determining how hyperinsulinemia affects adiposity. Her use of unbiased genetics took her work into multiple disciplines beyond obesity, diabetes and cardiovascular disease. She was particularly excited about her ongoing studies on the role of the PDK1 gene in the heart.

Dr. Clee was a member of the UBC Animal Care Committee, and Chaired its important Post Approval Monitoring Subcommittee, ensuring that the University would maintain its certification. Her research passion landed her on the editorial board of Physiological Genomics, where she had just begun a second three-year term. She volunteered to lead the development of a new online course, and to serve on the Department’s Teaching Committee after having completed seven years co-directing its seminar series.

Her many colleagues in the Department of Cellular and Physiological Sciences and at the Life Sciences Institute will fondly remember her as an eager collaborator with an encyclopedic knowledge of her fields of study. We will miss you, Susie.

Dr. Clee dedicated her life’s work to uncovering the physiological mechanisms by which genes influenced the risk of diabetes, obesity and cardiovascular disease. She was an extremely dedicated, rigorous and passionate scientist who made important discoveries throughout her still-blossoming academic career. Susie wanted donations to be made to either the Heart and Stroke Foundation of Canada, or to Diabetes Canada, in the event of her death. Please do so, in her memory, at the links provided below.

Heart and Stroke Foundation of Canada